This instalment in Evro’s decade-by-decade series covering all Formula 1 cars and teams is devoted to a period when some normality seemed to return after the ground-effect and turbo excesses of the 1980s, except for one terrible weekend in the spring of 1994. The tragic deaths of Roland Ratzenberger and Ayrton Senna led to immense change with new emphasis on safety, including measures to slow down the cars and improve their structural strength, and numerous changes to circuits. In many ways Formula 1 became more as we recognise it today, especially as the decade’s dominant teams, McLaren and Williams, remain familiar.

This authoritative and comprehensively illustrated book, which contains 475 color photos from the incredible archives of US-owned Motorsport Images, shows every type of car that raced or attempted to qualify for a race, presenting a comprehensive survey. 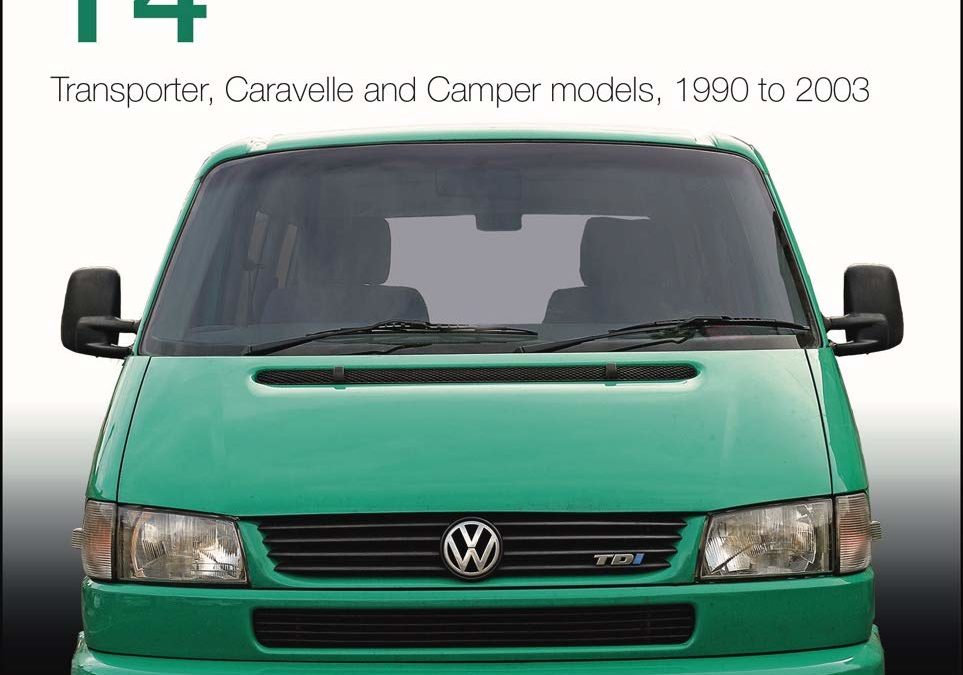 Having this book in your pocket is just like having a real marque expert by your side. Benefit from Richard Copping and Kenneth Cservanka’s years of Volkswagen Transporter ownership and experience to learn how to spot a bad example quickly, and how to assess a promising one like a professional. Get the right van at the right price!

Packed with good advice – from running costs, through paperwork, vital statistics, valuation, and the VW community, to whether a VW Transporter T4 will suit you and your lifestyle – Volkswagen Transporter T4 (1990-2003) is THE COMPLETE GUIDE to choosing, assessing and buying the Transporter of your dreams. 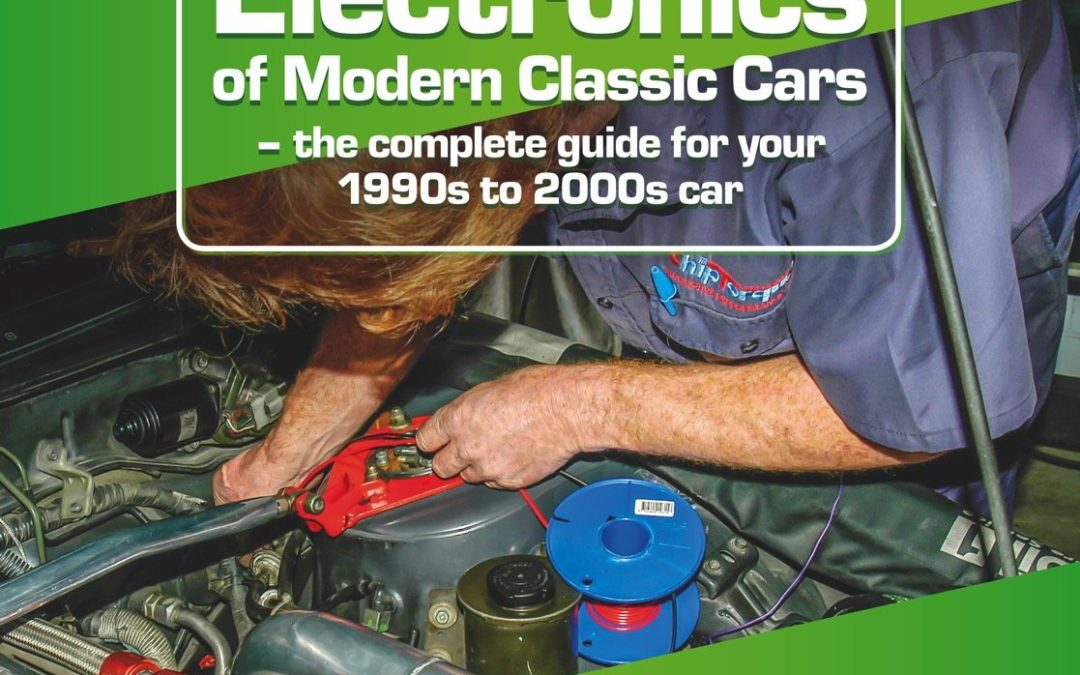 Modifying the Electronics of Modern Classic Cars: The complete guide for your 1990s to 2000s car

Cars of the 1990s and 2000s have sufficient electronic systems to achieve great outcomes, but they’re not so complex that they’re impossible to modify. The missing link, until now, has been a hands-on manual on how to achieve those results. Well, here it is!

This book covers everything from cheap modifications that allow you to adjust engine fueling and ignition timing, to modifying car systems like power steering and even stability control. Easy upgrades to lighting, sound systems and the dashboard – right through to fitting and tuning programmable engine management. Photos and circuit diagrams guide you each step of the way.

All the car modifications are practical, and have been tried and tested by the author. From a 660cc turbo front-wheel drive screaming to 8500rpm on standard engine management but with big injectors… to a DOHC V8 rear-wheel drive with modified traction control… to a twin-turbo all-wheel drive with a custom torque split controller. Even modifying the re-gen braking on a hybrid!

Modifying the Electronics of Modern Classic Cars is essential reading for anyone who wants to exploit the true electronic potential of their 1990s-2000s cars. 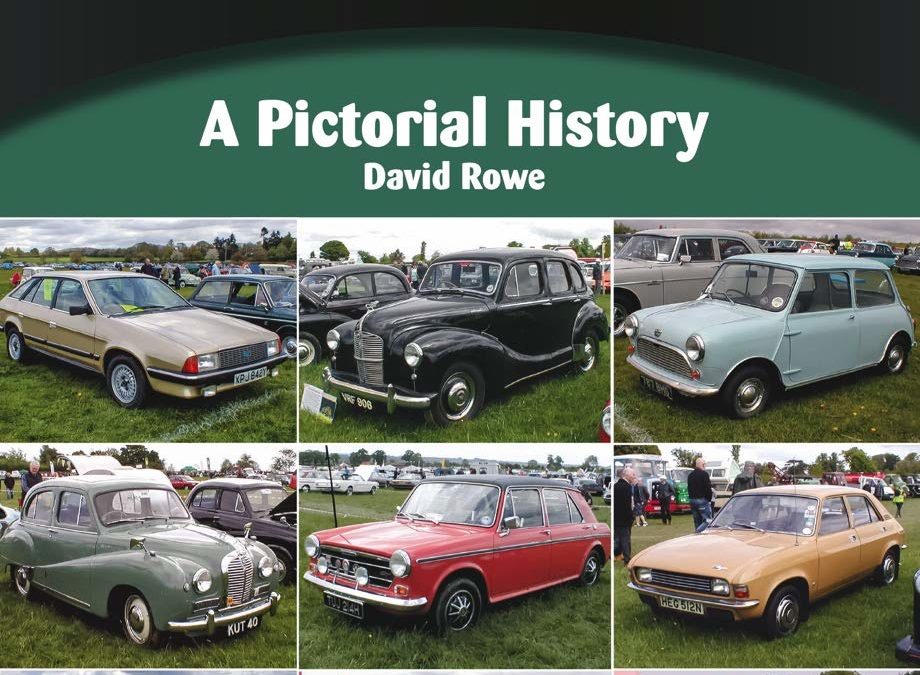 Austin cars continued in production long after the other marques that formed BMC were discontinued, with only the MG name that was applied to some Rover models lasting beyond 2000.

Illustrated in full colour and with detailed information including colour schemes, optional equipment and technical specifications, this book provides a complete catalogue of the cars from 1948 onwards, including the Austin models built by the Rover group during the 1990s. This is the ultimate book for those interested in the Austin marque, which is so often only covered briefly in other publications. 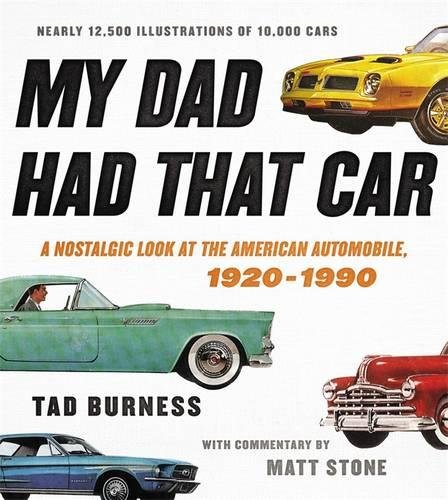 This one-of-a-kind, massive illustrated history of more than 10,000 American automobiles is perfect for the millions of classic car enthusiasts.

With more than 1,300 pages and 12,500 illustrations covering 70 years, this may be the most complete visual history of the American automobile ever published. Nowhere else are there so many collector, luxury, sporting and every day cars assembled with fascinating information about original prices, engine sizes, horsepower, and other specifications. The pages are packed with genuine, factory-fresh photographs and drawings taken from contemporary advertisements, catalogs, and brochures.

More than 250 manufacturers and hundreds of individual models trace the evolution of the American automobile, from the millions of Model Ts that rolled off Ford’s assembly line through the art deco streamliners of the ’30s, to the tail-finned land yachts of the ’50s and muscle cars of the ’60s and ’70s up to the early SUVs of the ’90s. Throughout author Tad Burness adds handwritten details not found anywhere else, including pointing out unusual options and differences found within a model. Automotive journalist Matt Stone provides a new general introduction and one to each era within the book. 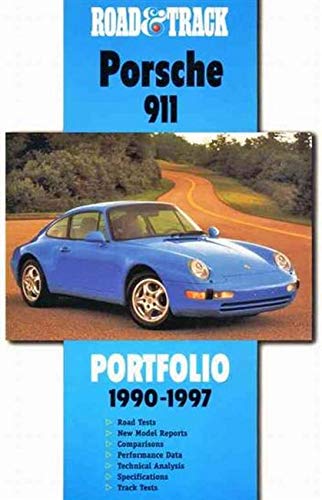 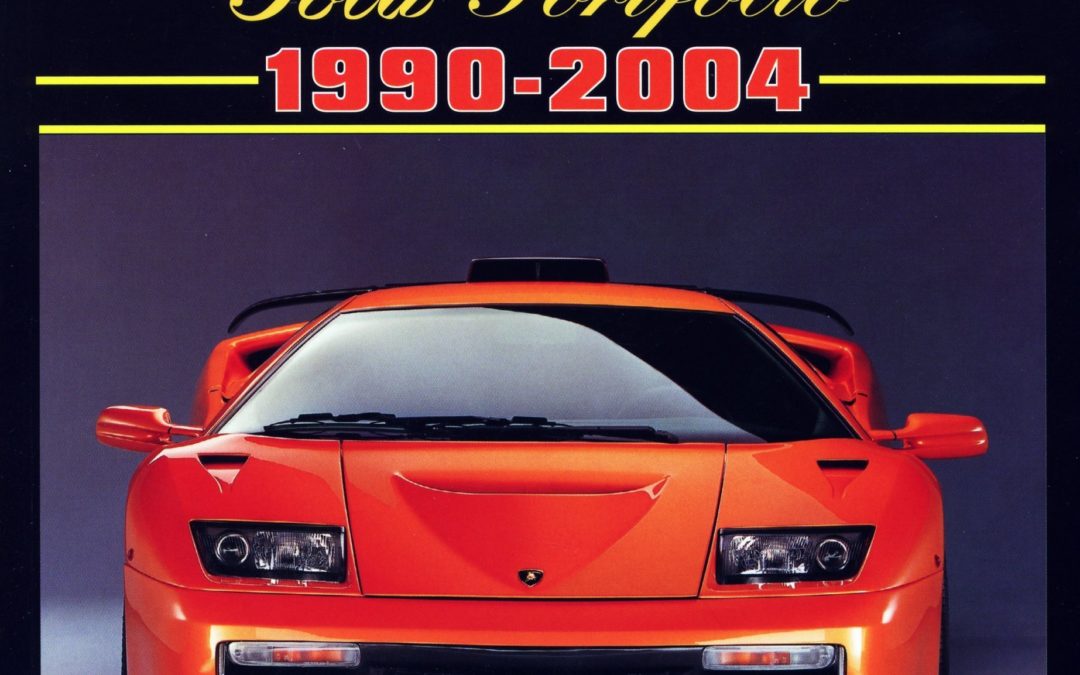 The third of our three-volume tribute to Lamborghini brings the story right up to date and looks at the cars developed and built under Chrysler and then Audi. That two such respected companies saw enough in the financially ailing company to purchase it and add it to their own empires speaks volumes about what the Lamborghini name has come to mean. 35 articles sourced from leading motoring publications of the day cover road, track and comparison tests, previews, full specifications, new model introductions, performance and technical data. Models covered: Diablo 5.7 & 6.0, VT5.7 & 6.0, SE Jota, SV, Roadster, GT, Murcielago and Gallardo. 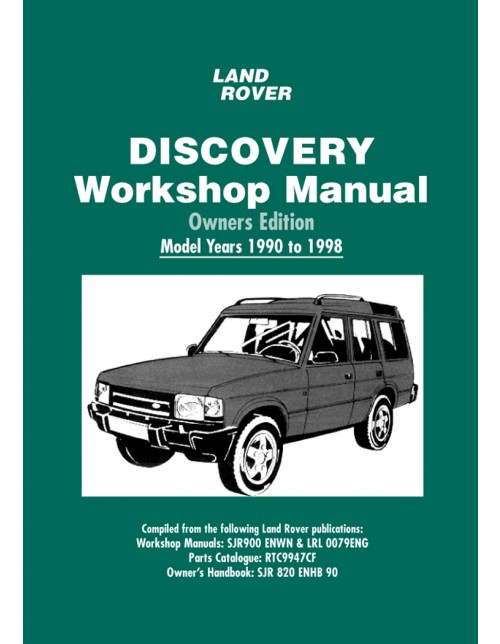 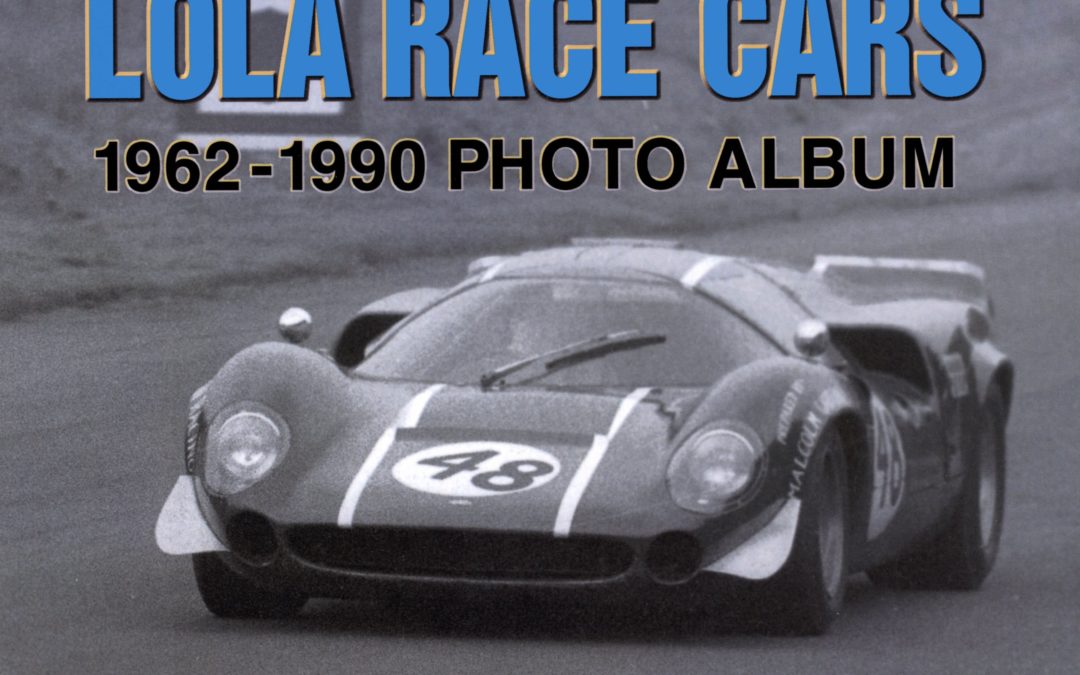 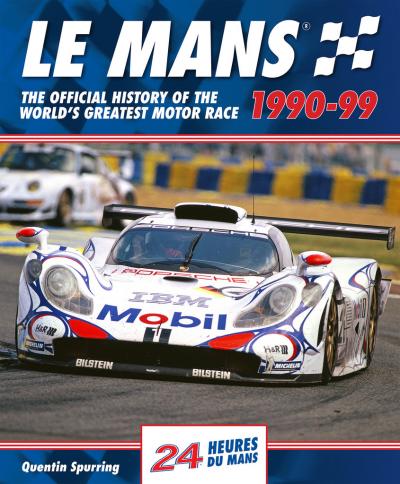 Officially licensed with the ACO, the organisers of the annual Le Mans 24 Hours race, this sumptuous book is the fifth title in a decade-by-decade series that is building up into a multi-volume set covering every race since 1923. Each year is exhaustively covered in vivid photographs, a detailed and insightful commentary, full results data and a glorious rendering of the official race poster. Compiled by an acknowledged authority of this legendary race, this series of books will be treasured by all enthusiasts of sports car racing.

Highly detailed year-by-year coverage of the decade’s ten races, giving over 30 pages of information and photographs for each year.

Official status provides a number of unique features, including the reproduction of the full-colour race poster artwork for each year and photographs from the ACO’s archives.

The images are entirely in colour, and the emphasis is on photographs that enthusiasts will not have seen before.
The story of each race is told through photographs and an accompanying commentary.
Complete data for each year includes technical regulations, entry list, circuit changes (with diagram), lap chart, full results and category awards.
The whole work is beautifully designed and presented.
The 1990s was a richly varied decade, with winning cars from a wide range of manufacturers: Jaguar, Mazda, Peugeot, Dauer, McLaren, Porsche and BMW.