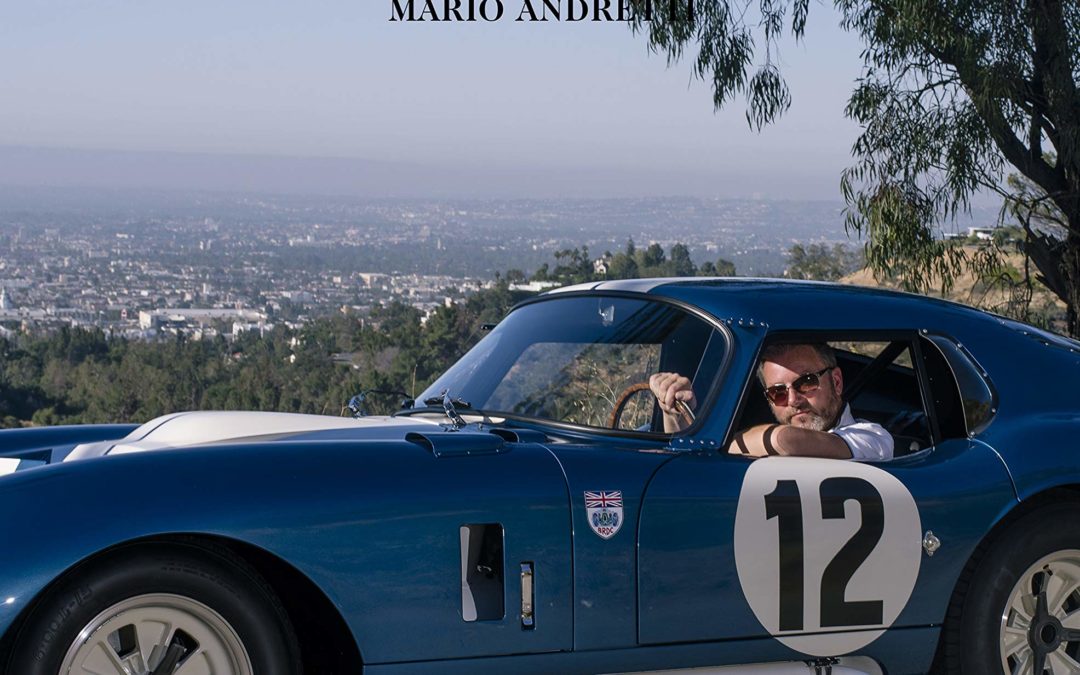 This collection of stories profiling one hundred beautiful vehicles (and their owners) is the ultimate gift book for car lovers.

Stunning photography and Baime’s engaging essays celebrate everything drivers love about their cars–from technical specifications to satisfy gearheads to intangibles like a driver’s relationship with his or her car–making it truly “my ride.”

You want fast? Step on the gas in a Koenigsegg CCX, ’87 Lamborghini, or 1970 Pontiac GTO. You want classic? Here are the keys to a ’62 Corvette, ’57 Thunderbird, or 1930 BMW–the oldest Bimmer in the United States. You want cool? Take a ’64 Shelby Cobra, Tesla Model X, or Aston Martin Vulcan for a spin. You want one-of-a-kind? How about a ’52 Seagrave fire truck, ’73 VW Thing, or the Batmobile?

You also get to meet the owners. There’s the story of a pizza-delivery man who dodges polar bears in his Hyundai in Barrow, Alaska; an NBA star who endures Los Angeles traffic by having his Tesla drive for him; and a retired Kentucky entrepreneur with a 22-foot-long 1937 Cadillac, which he calls “the biggest, baddest car that could exist.” 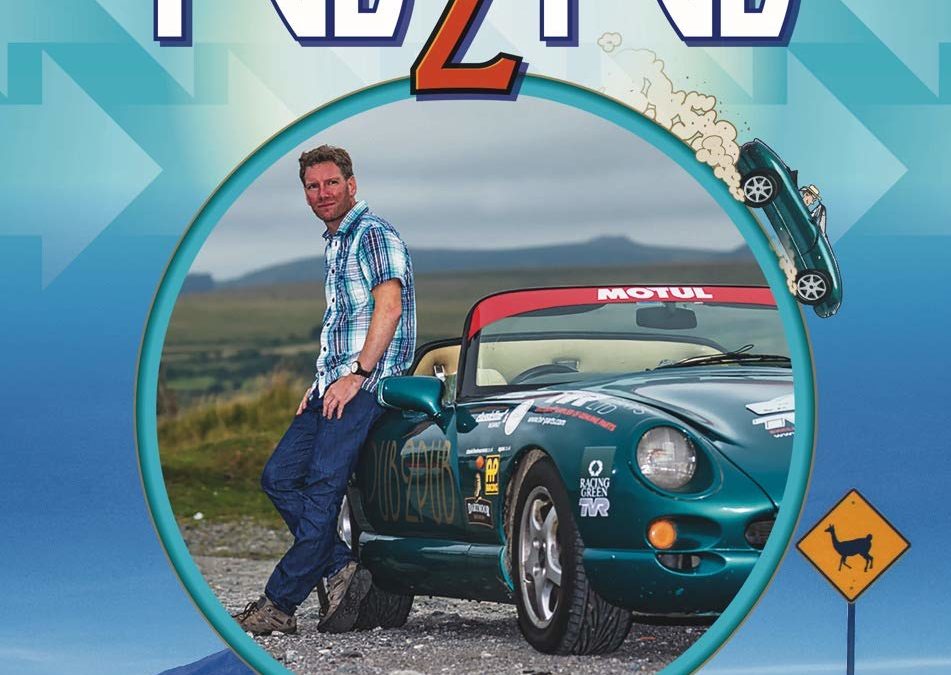 Pub2Pub: From the Northernmost Pub on the Planet to the Southernmost

There’s popping out for a quick pint, and then there’s this – a gloriously preposterous 27,000 mile journey across 25 countries to grab a beer in pubs (bars) at opposite ends of the world. We’re talking an epic adventure, from an abandoned Soviet mine 700 miles from the North Pole, to a remote pub at South America’s southernmost tip. A journey undertaken in a TVR sports car, a car that many might consider untrustworthy just to drive to the shops.

The journey packed a lot into its eight months. From braving the sheer drops of Bolivia’s Death Road, to drag racing the locals in Texas. From roaring across flooded salt flats, to sailing the straits of Magellan. From the highs of the planet’s best driving roads, to the lows of life in No-Man’s-Land, trapped between borders by red tape and bureaucracy. And from looking out for Polar Bears in the High Arctic, to dodging penguins in Tierra del Fuego. The story of the Pub2Pub Expedition is an inspirational account of where your dreams can take you if only you believe in them.

Chronicling the epic journey made by Ben Coombs in his TVR Chimaera, Pub2Pub is both an exciting adventure and a fascinating snapshot of the life and culture of the countries that he drove through.