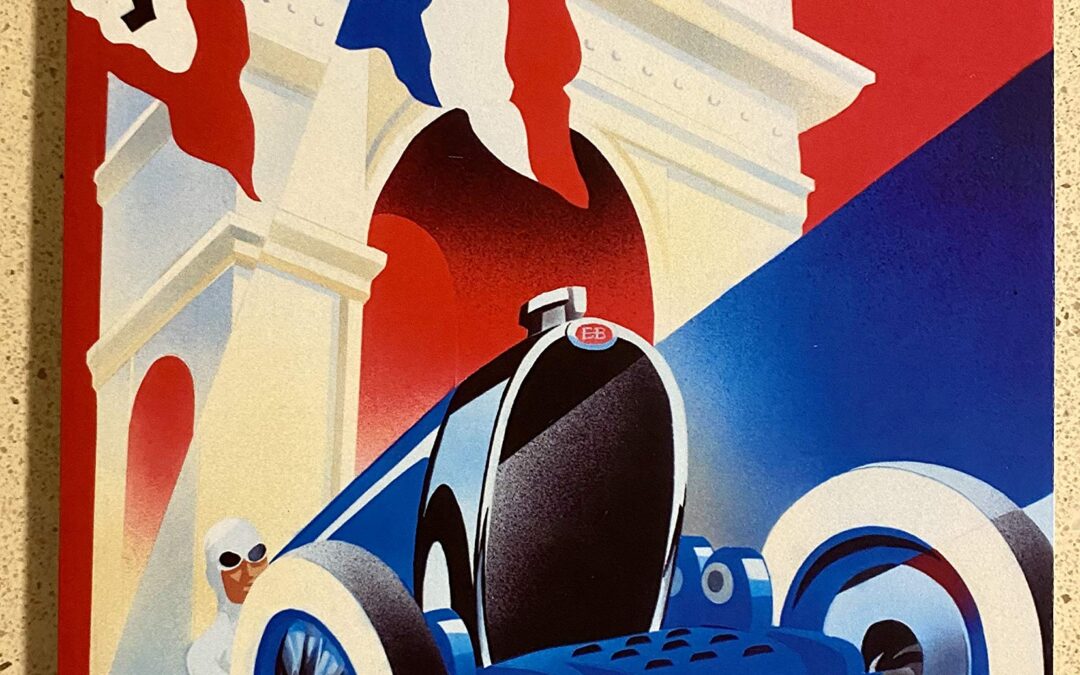 Arc of Triumph – A Novel of Courage, Cars and Love

We are true to history: A Bugatti race car driver became a hero of the French Resistance. When German occupiers – in 1942 – seize his factory to build weapons, Ettore Bugatti, a lofty artisan/engineer, wants only to preserve his empire to again make the most beautiful cars the world has ever seen. Driver Alexander Graves, racer and patriot, is thrown into conflict with his revered “Patron.” Can Alexander destroy explosive torpedoes bound for U-Boat ports to sink Allied ships without leveling the factory? Can he save Claire, who no man says ‘no’ to, from her reckless plan to help liberate a stricken nation? With a mechanics ingenuity and with matchless skill behind a Bugatti’s wood-rimmed steering wheel, Alexander starts the race of his life.