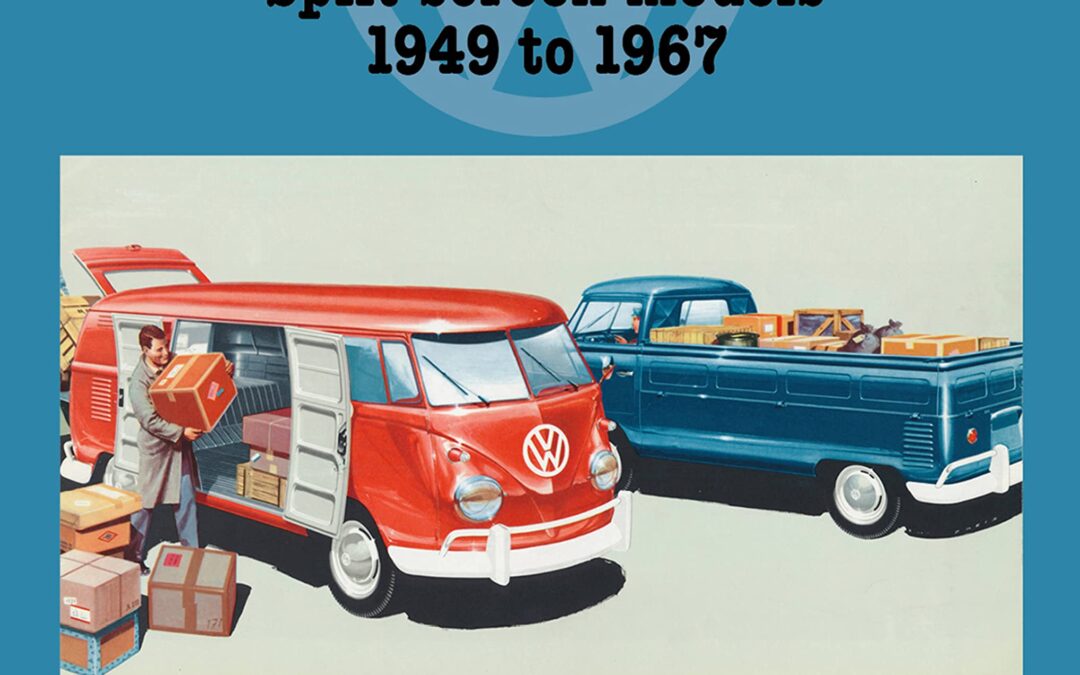 From a simple sketch of a box-shaped delivery vehicle to one of the most recognisable silhouettes in motoring, the first-generation VW Transporter formed the genesis of what was to become the best-selling van in history.

Unveiled in November 1949, the quirky VW Transporter would soon find demand for its services throughout the world, thanks to its cab-forward layout, ingenuity and adaptability. The initial Panel Van gave rise to a flexible Pick-up, revolutionary Kombi, adventurous camper and and an endless catalogue of inspired conversions and variations. There were ambulances, mobile shops, school buses, fire tenders, high-roofed vans, double-cab pick-ups, police vans, mobile milking machines, and so many more.

As Volkswagen survived Second World War turmoil and thrived under the firm focus of director general Heinz Nordhoff, this book charts the progress of the innovative Transporter as its initial weaknesses were improved and eventually perfected to exploit the Beetle-based rear-engined layout.

Much like the Beetle, the Transporter gained a cult following around the globe, with its attributes as a commercial vehicle equalled by its status as a hippie bus and stalwart of the surfing community. There was barely a nation on Earth where the Transporter hadn’t become engrained in its culture or everyday life.

VW replaced the German-built first Transporter with a second-generation machine in 1967, but manufacturing continued in Brazil until 1975 – where the rear-engined platform itself remained in production until 2013.

It’s no wonder, then, that the first-generation Transporter is so well-loved today, and why its incredible story can be told here in such beautifully-presented and expertly-researched detail. From the first drawings and prototypes of the late-1940s to the final split-screen Transporters of 1967 and South American derivatives of the 1970s, Volkswagen author Richard Copping guides us through an unmissable volume where each model, all variants and every option of the first-generation Transporter is lavishly accompanied by sumptuous period photography and stunning brochure illustrations. 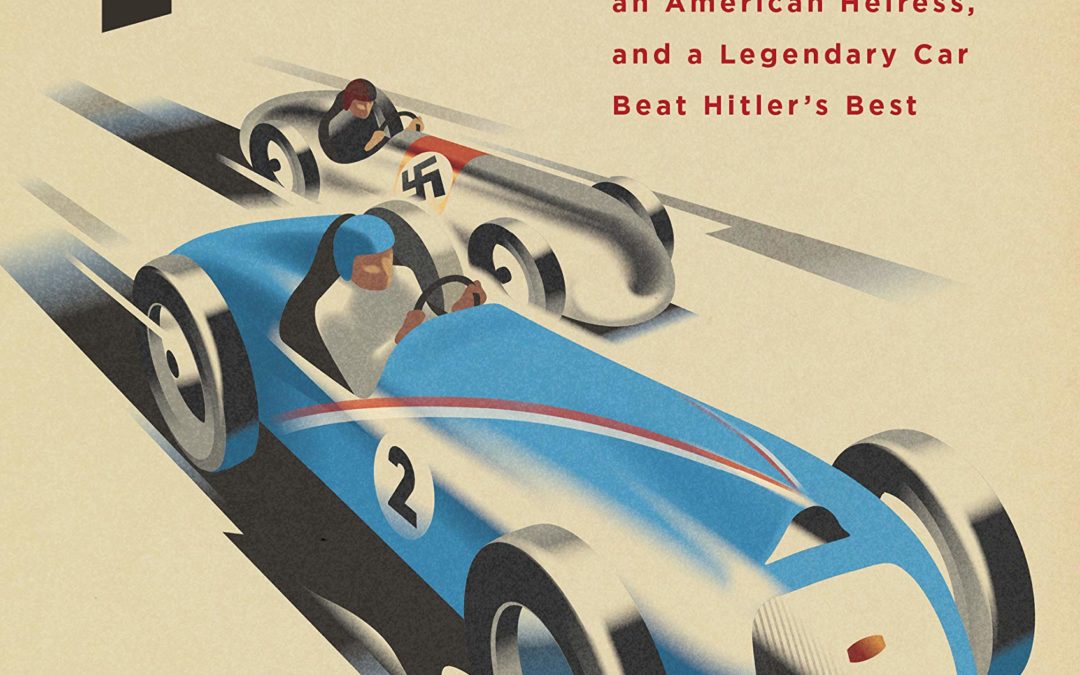 Faster: How a Jewish Driver, an American Heiress, and a Legendary Car Beat Hitler’s Best

A pulse-pounding tale of triumph by an improbable team of upstarts over Hitler’s fearsome Silver Arrows during the golden age of auto racing.

They were the unlikeliest of heroes. Rene Dreyfus, a former top driver on the international race car circuit, had been banned from the best European teams—and fastest cars—by the mid-1930s because of his Jewish heritage. Charles Weiffenbach, head of the down-on-its-luck automaker Delahaye, was desperately trying to save his company as the world teetered toward the brink. And Lucy Schell, the adventurous daughter of an American multi-millionaire, yearned to reclaim the glory of her rally-driving days.

As Nazi Germany launched its campaign of racial terror and pushed the world toward war, these three misfits banded together to challenge Hitler’s dominance at the apex of motorsport: the Grand Prix. Their quest for redemption culminated in a remarkable race that is still talked about in racing circles to this day—but which, soon after it ended, Hitler attempted to completely erase from history.

Bringing to life this glamorous era and the sport that defined it, Faster chronicles one of the most inspiring, death-defying upsets of all time: a symbolic blow against the Nazis during history’s darkest hour. 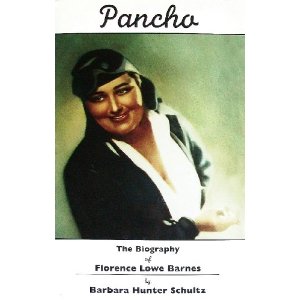 Pancho Barnes was one of aviation’s most colorful members. In the 1920’s, she barnstormed her way through the skies to become one of the best, capturing the women’s speed record in 1930. The test pilots of Edwards Air Forced Base designated Pancho’s “Happy Bottom Riding Club” their unofficial debriefing room in the 1950’s. Among those who respected Pancho, for both her character in her abilities, were Amelia Earnhart, Louise Thaden, and Jimmy Doolittle. Pancho Barnes was spontaneous, adventurous, and dedicated to both flying and friends. This well-written biography details the life of a remarkable woman.